Listen to this story on your device. Download Now! 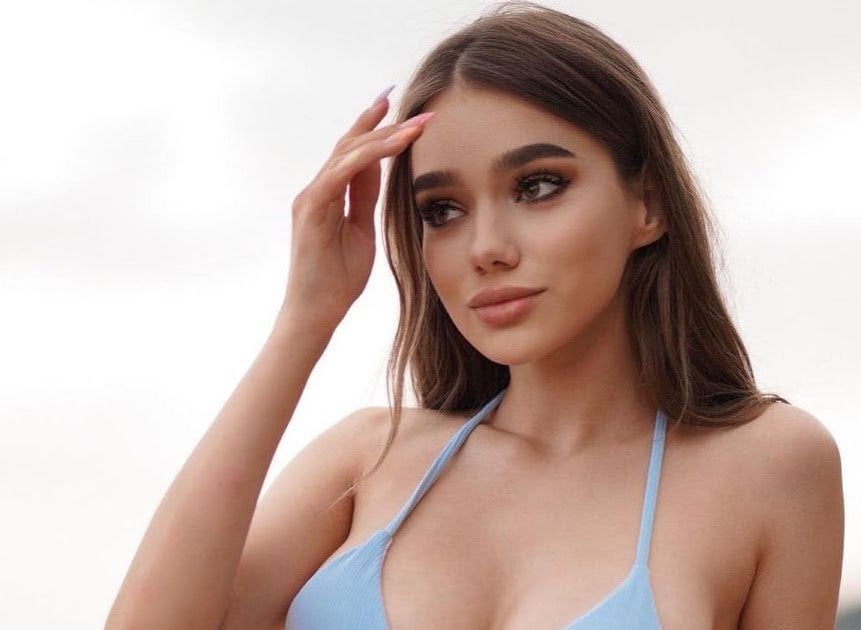 Senior year, prom is right around the corner and here I was, the new guy, my dad was relocated…Well, because of me, I try hard not to make it difficult for him, you know my mom left when I was six and it all the time been him and me. We had to move because I got in this massive fight against two black kids and since none of them was the principal’s nephew, well you can guess.

My dad didn’t congratulate me in front of the principal, but he wasn’t mad at me since those two suckers were bullying an asian freshman, and since I cannot stand it, well I just prevented them to put the poor kid’s head in the toilet and I basically just threw a punch to one and shove the other to get to the scared kid.

It All Starts as Friends – Short Sex Story

Twitteroid helps you grow your business, via growing your Twitter followers and influence