Being trans means that you compare a lot of things to being trans. Getting the Johnson & Johnson vaccine, for example— that feeling, “nobody is ever going to mention me or study my medical outcomes,” is so familiar that I sometimes have to remind myself that cis people also got the J&J vax. Fanfic, moving in fan circles, is similar: “I know how you talk about us when you think we’re not around.”

Despite a lot of progress on this issue—Publishers Weekly wrote that my new novel, Dead Collections, “charmingly evokes the fanfic genre,” and you’d better believe that I’m carving that on my gravestone along with “***Starred Review***”—it’s still easy to dismiss a work on the grounds that it’s fanfic. You can call something fanfic on virtually any grounds: doesn’t have an original premise, was written by a known fan writer,  feels like fanfic, partakes of fanfic tropes. I’m not here to tell folks not to do that, because defenses of fanfic quickly become dull. I don’t want to approach this issue from a defensive position; I’m here to say that the measure of a work’s originality is the execution, not the idea.

To my mind, it’s much more frightening to say that originality is in execution. The work is naked that way, open to judgement on no terms but its own: nakedness is vulnerable, but also very powerful. Again, it’s easy to say, “This work is less because it’s based on a plot by Homer or Jane Austen, or because it is emotionally centered on an interplay of pain and comfort.” It is less easy to say, “This thing on the page, never alive and therefore unable to die, which was born yesterday or a thousand years ago, is bad.” We feel nervous about judging fiction, or I do. It’s eerie stuff, born of an author’s neuroses and desires as much as their intellect—their mass of heavenly virtues, their roil of deadly sins.

We’d all like to believe in a “pure” writing, a writing that isn’t base at its heart, but I’m here to say that there is no such thing.

We’d all like to believe in a “pure” writing, a writing that isn’t base at its heart, but I’m here to say that there is no such thing. And if there were, the marker of “base” versus “pure” writing would not be originality of concept. Your man Shakespeare is the banner of “pure” writing, and the man mostly did not write original plots. Pointing out this kind of thing is common in defenses of fanfic, and it works by the same mechanism as claiming Shakespeare for the queer community: make it clear that the icons were like you, and everyone else should follow. This never convinces anyone (even though Shakespeare didn’t write original plots, and if you read the Sonnets, you can pick up that he was queer). The natural response is “but you’re not Shakespeare.” But isn’t it enough that he wrote about the jealous desire for men? And in the thieves’ democracy of art, does someone really have to be Shakespeare to steal his tricks?

The other thing about originality of theme vs. originality of execution: anyone can come up with an original theme, but not everybody can execute something originally. The challenge is even more difficult if other people have done the theme first, which is part of the reason we know Shakespeare really had it. “Talent borrows, genius steals”—but the way I’ve always read Wilde here is not the louder “geniuses have the chutzpah to rip off what they need,” but the quieter “it takes real talent to make a well-worn theme your own.”

A sentient banana in a space suit, landing on a tangerine planet! There, I just dropped an original theme. It’s not good, but nobody’s ever done it before. But you try turning “a sad man dreams of ideal love” into The Great Gatsby and find out how easy it is. I want to read writers who are interested in taking what already exists and making it theirs. It literally does not matter to me anymore how they interpret that idea. I’m 39, which is not old, but it’s too old to be concerned with purity.

And it’s so weird that we pick up on fanfic, of all things, as the archetype of base fiction. We might as well choose novels about mathematicians, or books that have gimmicky chapter titles. Fanfic is just fiction that has an element of criticism to it, fiction that openly responds to other fiction. That’s all. Oh, there’s a little more to it than that; it’s generally also fiction you can’t sell, which is important, and there are common tropes to it, as I’ve said, but at heart, it’s just fiction that centers the idea of interpretation. Some of it’s great and some of it’s bad. The fact that a book is part of a genre is not a predictor of its quality.

Fanfic has been an important influence on me as a writer. Dead Collections, in addition to being about archivists and vampires and transition and true love, is about being fandom in the ‘90s, and the ways transmasculine people have always used fanfic—with its frequent focus on the inner lives of men—to both envision transition and avoid transition. The manuscript I currently have on submission was conceived as a fanfic of an unpublished book of mine—a post-transition response to my pre-transition work. The manuscript I’m writing now is historical fiction about an event I’ve also written fanfic about. For many years, I would have thought that all this would impugn me, expose me, make me less. Today, I disagree.

Look, man—life is short, art long. I’m not going to ritually deny fanfic, which once again is just a form, to make myself look better. Denying the things that obsess us is the quickest way to halt our development as writers. If I’m a bit short about this, it’s because I’m tired of defending something that doesn’t need defense. I may as well be defending adjectives.

In judging writing, all that really matters is what’s on the page. Does the writer bring literary skill, character insight, moral force? Do they explore their plot in a sophisticated, organic, spontaneous way? Do they make you feel anxious that they won’t stick the landing, only to stick it perfectly, flying without instruments, in the dark and fog? If life is short and art is long, it follows that it takes a writer fifty years to learn what they need to know by age forty, and it makes no sense to limit our progress by denying us entire tools and genres. It also follows that we have more to read than we have reading time. We can’t afford to deny ourselves anything as readers, either, to discount anything out of hand, in our relentless search for fiction that will unzip us and make us free. For this reason, I say that if you are drawn to fanfic, please enjoy it. If you are not, please follow your own obsessions. 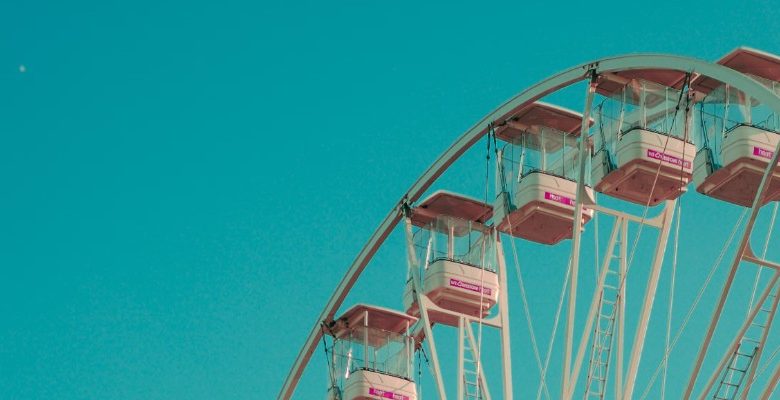 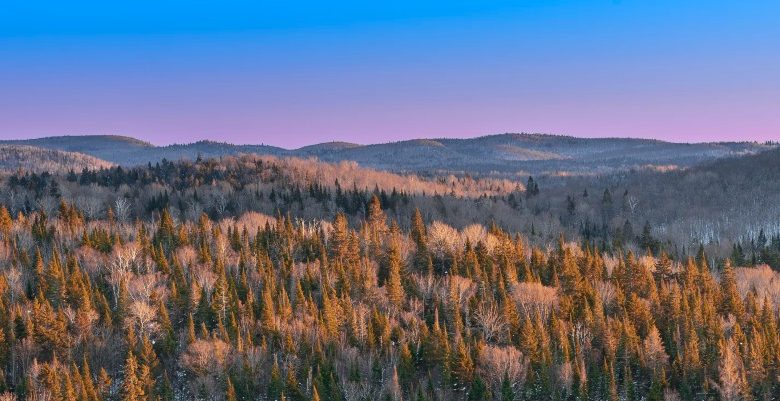