The room was dimly lit, partially by the crack in the curtains and partially by the small candle flickering on the bedside table. Lily lay on the bed, completely naked and bound by four slithers of rope wrapped around her wrists and ankles. She didn’t wriggle, seemingly content with whatever arrangement this was. Against the wall sat a desk with a laptop on it, with a green LED lit up next to a webcam pointed right at her. After twenty minutes or so, the door opened up, and in walked a tall, bearded man with glasses on, and a baseball cap that dipped on his brow, covering his eyes. Lily couldn’t see anything due to the blindfold, but she heard everything, more acutely than anything else.

“Are we comfortable, my dear?” The man said in a calm yet gruff voice.

The man walked over to her with the plug in his hand. He ran the plug up her leg, across her stomach and soft, perky breasts, then guided it across her lips. Lily kissed the plug, intermittently licking and sucking the tip, before taking it in her mouth and getting it nice and wet.

“Good girl,” the man said as he smiled.

He grabbed the base of the plug and moved to the foot of the bed before kneeling on the edge. He gazed down towards her pussy, and could see the base of her ass. Lily started to squirm, anticipating the next step in his plan. Suddenly, she felt the warmth of her saliva on the coolness of the plug as it made contact with her body. She felt a pulse of joy as it sat at the opening to her ass, touching it with a surprising grace. Then, the man began to slowly push it inside her, the tightness of her asshole contracting as he moved it inside of her. Lily gasped as it filled her up, the large butt plug finally filling her. Her pussy started to moisten, and the man could see it glisten under the moonlight that shone from outside.

“Mmmm, daddy,” she moaned, louder with every thrust.

Despite being patient for the next hour or so, Lily’s horniness had subsided and she wanted so deeply to turn the tables on the stranger. When the man returned, she spent no time in telling him exactly what she wondered.

“Untie me, now. I’m not playing around,” Lily shouted.

The man chuckled to himself, then, after a few seconds, she began to feel the tethers loosen on her legs, followed by her arms. She sat upright and took the blindfold off, then looked directly at him.

“Ethan, what the fuck?” Where the fuck did you go? I wondered it was gonna be my turn!”

“Baby, I’m so sorry. Work phoned, and I may have gotten sidetracked a little,” he could see she was annoyed, so decided to make it up to her. ” Look, I’m sorry, sweetheart. How about I let you do whatever you want to me? Why don’t we reverse the roles?”

Lily was stood up, about to put her dresssing gown on, when Ethan uttered those words that peaked her attention…

How about I let you do whatever you want to me…

Lily didn’t respond. Instead, she walked in front of him and slapped him across the face. He recoiled, looking both shocked and mildly excited.

“Take your fucking clothes off. Now!”

Ethan looked confused at first, but then he began to remove his pants, and everything else that covered his body.

“Lie the fuck down!”

Lily pushed him to the bed, and while he was somewhat taken aback by her attitude, it was hard to not see the smile on his face. Lily’s body remained bare, her skin covered with goosebumps in the cool air, her nipples stiff on the end of her large breasts.

“It’s my turn now, you pervert. Now spread your legs!”

F18 M52 Whore mode and rough sex with a old one. Still limping this morning... Previous post
Fit and tight mom of 2 bod in need of a good fuck. Next post 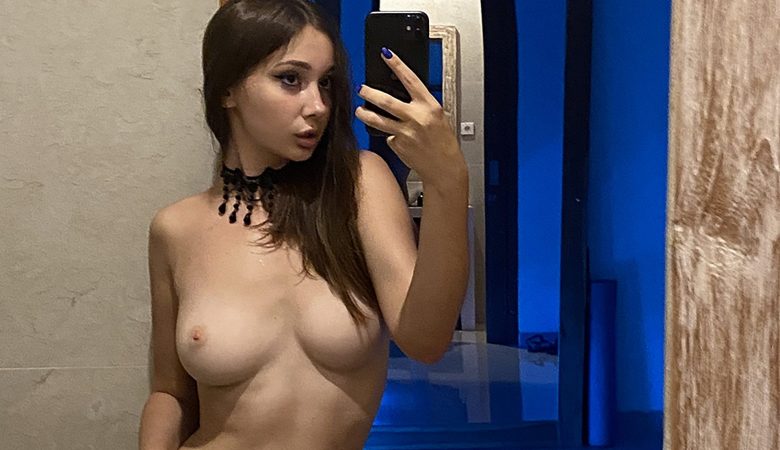