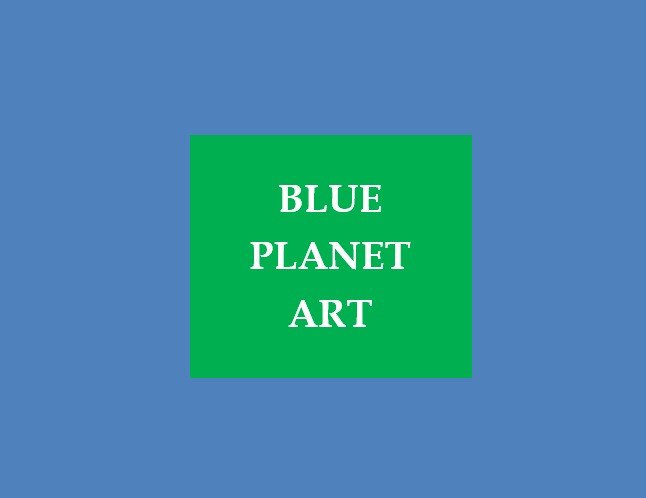 A bad beat in poker is when you lose with an exceptionally good hand. A hand that ordinarily would be unbeatable, but for the luck of the draw. Usually when this happens it’s a horrible thing. Unless there is a “bad beat” jackpot. Thanks to the jackpot, the loser will become a big winner.

Doc Rubin’s has a home game which is notorious in Elko, Nevada. Unlike Reno, or Las Vegas, there is hardly any live action poker in Elko. There are other home games, but the serious poker players in town are at Doc Rubin’s every weekend.

On this blustery November evening in the mountains, two players are dealt decent starting hands. We have Erik and his opponent Justin. By the time Doc deals the river card, and the pot has grown to over $500, both players are sure they have the winning hand.

“Show me the winner!” says Doc in his usual gruff voice.

Erik turns over a full house, aces over kings. However, Justin smugly flips over quads, four tens. The other six men seated at the table collectively explode in laughter. There are a few explicative remarks from both the winner and the loser.

Doc yells out “Bad Beat” at the top of his voice. Justin won the hand, but Erik won the bad beat jackpot. The likelihood of quads beating a full house in poker, the way Justin did to Erik, is about 130,000 to 1.

Doc points to Erik. “Come with me you lucky boy.” Cheri says in her sultry voice, as she takes hold of his arm while handing him $1,000, his cash prize. She swiftly guided Erik into Doc’s garage. Slamming the door shut behind her.

“Now comes the rest of your prize. Mind if I make a wish?” she asked.

“I wish your cock would get extra hard for me.” Cheri, now on her knees, replied as she rubbed on his cock through his jeans as though she were rubbing on a genie’s lamp.

“Oh, look! How sweet, dreams do come true after all.” Cheri says in a soft feminine voice as she jams his whole cock all the way down her throat.

Cheri, an old pro from Elko’s red light district, never stopped to come up for air. She slobbered, spat, and sucked the young man dry for a whole 13 minutes and 27 seconds. At least according to the timer on Erik’s watch that’s how long he lasted.

After discharging his load inside of Cheri’s slobbering action packed oral cavity, Erik felt like an absolute winner. It’s too bad he didn’t wear a condom though.

[I’m building a yacht and you’re invited to help.](

The Best Sex Of Our Lives

What Girls Do P3