Started a job at a sandwich shop about 2 years ago. On the first day everyone was being friendly but a girl we’ll call Ashley sort of took the lead on training me. She was easygoing, bubbly, and sarcastic so we got along really well. We wore baggy ugly work shirts so I didn’t really think anything of her body or looks. She was also younger than me so I didn’t want to come off creepy on the first day….or really ever.

We had fun all day joking around and her teaching me the different parts of the job, but I didn’t really take it for flirting. Especially since During this she tells me her parents are very religious and strict and she can’t even talk to guys outside of work. Flash forward to a couple shifts together and about a week later and I receive a Snapchat request from Ashley. I don’t think anything of it since we had talked about our socials and everything else.

After adding her I immediately receive a message, just harmless work stuff and poking fun at customers. I think nothing of it, and the conversation ends. That night at about 11:45 I receive a picture snap from her and it’s her in just a bra in bed. I was shocked at the picture and the fact that she had massive ddd cup tits. The work shirt hid them so well. She immediately texts me after the picture “omg so sorry that was for my best friend for her to tell her if she liked my new bra”

I responded “sure it was ;)” and sent a shirtless picture back saying “here now we’re even” we went on to text for a couple hours showing each other pretty much everything. With her being Muslim she was brand new to everything, and was expected to remain a virgin until marriage so I wasn’t sure how far I could push the limits.

Each shift with her after that was growing sexual tensions, us whispering stuff while no one’s looking, embraces in the back room when we got the chance, play fighting and “accidental” brushes past each other. One night it finally happened that we closed the store together. There would be only 3 employees total for the last two hours, so once the time came I told the other employee he could leave early.

As soon as his car left the parking lot I turned off the open sign, locked the door and turned off the lights. When she asked what I was doing I didn’t answer and placed my hands around her waist pushing her gently back until her back hit the wall and I kissed her deeply. I could tell she was not a very experienced kisser but it didn’t bother me. After making out for a few minutes I started to kiss her neck, squeezing her big tits as I gently bit her earlobe. She let out a small moan, I don’t think she had ever been touched like that. I then slid my hand down her stomach to her belt line, sliding a finger gently under her waistline. This tickled her slightly and she giggled, I slid my hand up her shirt, teasing her by running my fingers along her bra line before finally unclasping it. Her tits were so stuffed into this bra that the clasp was hanging on for dear life. Once I unclasped it she wasted no time, she took off her shirt and bra unveiling these massive gorgeous breasts. After a moment of shock and admiration I kissed her again, then down her neck, before finally teasing her nipples gently with my tongue, then a gentle bite, then a suck with my tongue swirling circles around her nipple. She moaned and breathed heavy, feeling my hand creep up her thigh. We went back to kiss her on the mouth and bit her lip at the moment my hand crept up to her pussy outside of her leggings.

She immediately moaned into my mouth as I started to rub circles around her clit. Within 2 mins she was breathing heavier and heavier before moaning loud, grabbing my hand with both of hers and her body seizing up in orgasm. She came so quickly she was super embarrassed about it saying that had never happened to her before. She shyly pushed me away and giggled and teased that she was embarrassed and ran away leaving me there rock hard but still so turned on by how quickly and hard she came for me.

I’d have to wait until next time for her to take care of me as we had run out of time, I went home and took care of myself which she politely made sure I had some inspiration to complete. 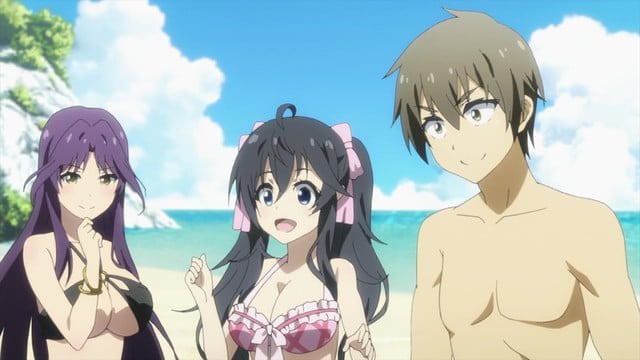