F 36. I am a policewoman. This is the story about how I turned into the department’s slut.

We are put on probation under a senior officer after graduating from the police academy. And I too was put under this particular officer. He was flirty since the beginning first verbally and then physically. I ignored that at first thinking that I am married and it shouldn’t bother me. I was wrong. The more he flirted the more I loosened up.

In his office he used to touch my tits, my ass, in between my thighs over my uniform. This started as gentle touches which then evolved into full blown groping sessions. My husband works in the abroad so in a way I was enjoying this but at the same time the wife in me was conflicted.

Then he had to go out of the district for an investigation. Since I was put under him he asked me to join him. I knew that very moment that I was going to get fucked. We reached to that location by the evening. He was touchy with me during the whole time in the vehicle. He booked two rooms (to show it to the accounts dept) and in the elevator he told me to put my bags and stuffs in my room and join him in his room.

He kept me to himself for a couple of weeks and then shared me with his peer, another senior officer. Then I got shared to others as well. After the probation I got my first transfer to a police station and in there, I worked with someone who used to work with this senior and he knew about me. And we started having sex and soon, others too.

How many guys wanna be jerk off my nudes? – Short Sex Story 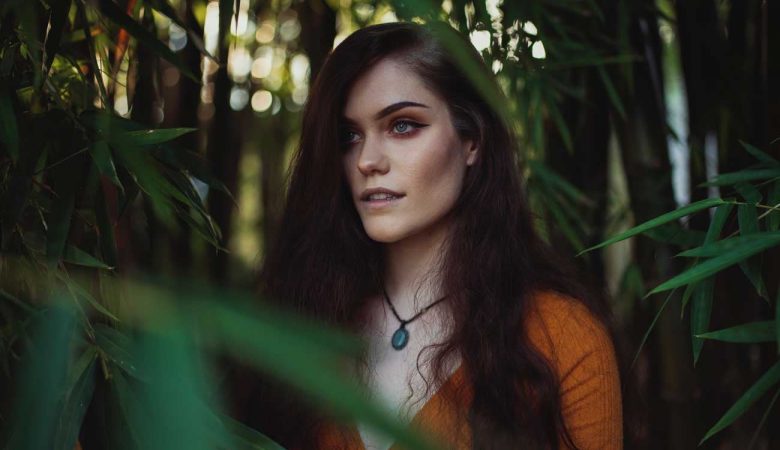